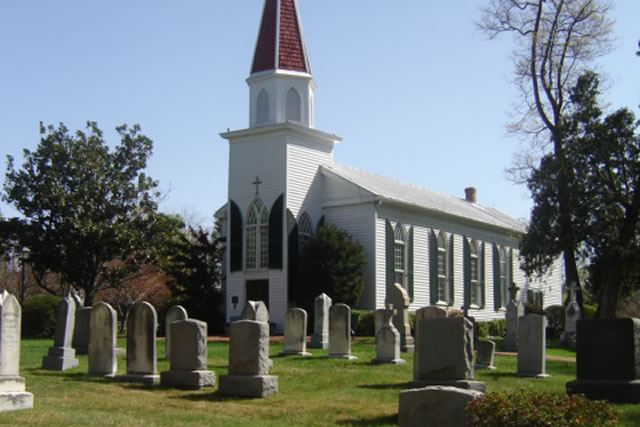 The cemetery at St. Mary of Sorrows Catholic Church in Fairfax Station predates the church being built. In 1838, two prominent Irish families, Cunninghams and Hamills, donated land in hopes of seeing a church built there. Soon community residents began to be buried on the future church property. In the 1850s the Orange and Alexandria Railroad advertised for workers and many Irish immigrants became laborers on the railroad. A priest administered mass for the workers from a railroad boxcar. Many of the workers settled in the area and became members of the congregation. St. Mary of Sorrows was dedicated in 1860.

In the aftermath of the Second Battle of Manassas/Bull Run, Clara Barton ministered to the Union wounded on the grounds of the church and adjacent Fairfax Station, and helped evacuate them on the rail cars to Washington, D.C. Some Union soldiers were temporarily buried at the cemetery.

Surveyors found the cemetery active and well maintained. The history of the church and the cemetery is preserved by historical markers around the site.