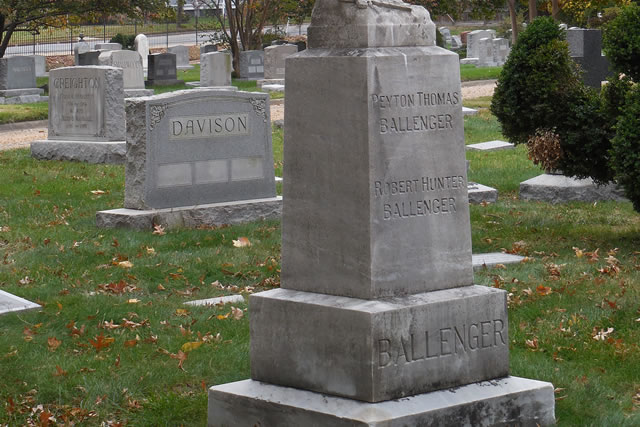 Lucy Goddin of the Ivy Hill Cemetery Historical Preservation Society led a tour of the cemetery for FCCPA members in the fall of 2014. The cemetery is located at 2823 King Street in Alexandria, Virginia not far from The George Washington Masonic National Memorial.

The first burial was 1811; the cemetery received a charter as a community cemetery in 1856. To date there are over 8,000 burials in its 26 acres. Several noted people are buried there, including: U.S. Congressman, Charles Creighton Carlin; U.S. Congressman and Lt. Col. in the Confederate Cavalry John Cricher; Captain in the Confederate Cavalry with JEB Stuart and partisan ranger John S. Mosby and later Episcopal Priest Benjamin Franklin Stringfellow; rocket engineer Wernher Von Braun, whose work helped NASA land space ships on the moon. The history and beauty of this cemetery is being well preserved by the society.